A dose of nature, a tinge of culture mix with its warm hospitality and a plate full of mouth-water delicacies. That’s Madhya Pradesh for you! Being the heart of India Madhya Pradesh assures a delightful package to its visitors. Be it hill station, the historic importance, rich culture or the food. Madhya Pradesh offers everything to satisfy your traveler’s as well as your foodie soul.

What are most famous Tourist Places in Madhya Pradesh?
Every twelve years the grand fair of Kumbh Mela is organized here. Madhya Pradesh has some spectacular historical places in its region, of which a temple made of glass in Indore is quite famous. Sarafa Bazar in Indore for its daily mouthwatering food delicacies is famous amongst food lovers. Ujjain, a sacred city for the Hindus, is a renowned place in the world as it is one of 12 Jyotirlingas in India.
Madhya Pradesh is particularly famous for its Khajuraho temples which exhibit the erotic sculptures depicting the ancient India Kama Sutra text.
The great Sanchi Stupa constructed during King Ashoka's reign is situated here in Bhopal.
The Kanha National Park, Bandhavgarh National Park which houses the Barasingha and the Panna National ParkTigers reserve is also located here.
Hill Station Pachmarhi is the most famous place amongst the tourists of neighboring states.
The fine artworks, hurled right from the heart of the nation endure a worldwide audience. This innate talent helps in producing handicrafts like - Woven cotton or silk sarees, fabrics with block prints, stuffed toys, floor coverings, bamboo work, cane work, jute work, woodcraft, iron craft, stone craft, metal craft, terra cotta, zari work, folk paintings, ornaments, dolls and papier-mache. Apart from the above, it is much known for the uncanny work of Gond painting and the traditional carpets of Gwalior.  The other crafts like bamboo and jute work are widely traded in the local bazaars.

What is the Best time to Visit Madhya Pradesh?
Madhya Pradesh, located in the heart of the country, can be visited in any season depending on the reason for the visit. The vast expanse of the state experiences varied temperatures in different regions and different seasons. Therefore, some areas could be suitable for summers, while some for monsoons and winters.
For the tourists, however, it is best when visited during the Winter (October - March) and Monsoon (July - September) season as the temperature remains pleasant through the day (with mostly moderate rainfall during monsoons) allowing them to explore the tourist attractions to their satisfaction.
Summers (April - June), however, are not always recommended as the state experience scorching heat, especially in the peak season. 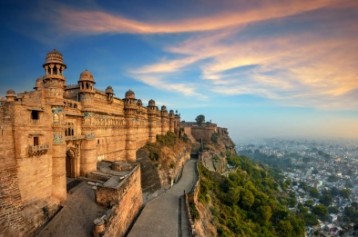 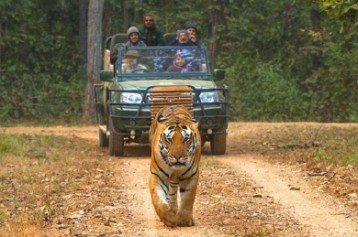 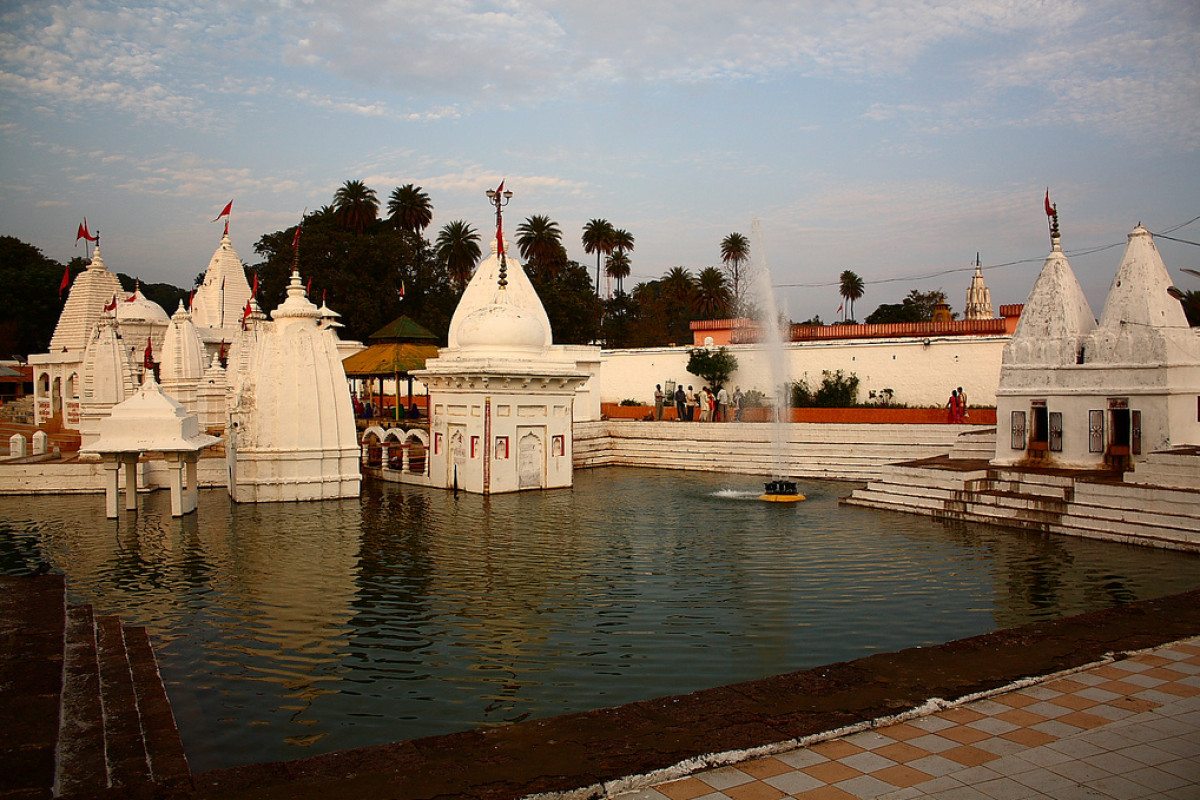 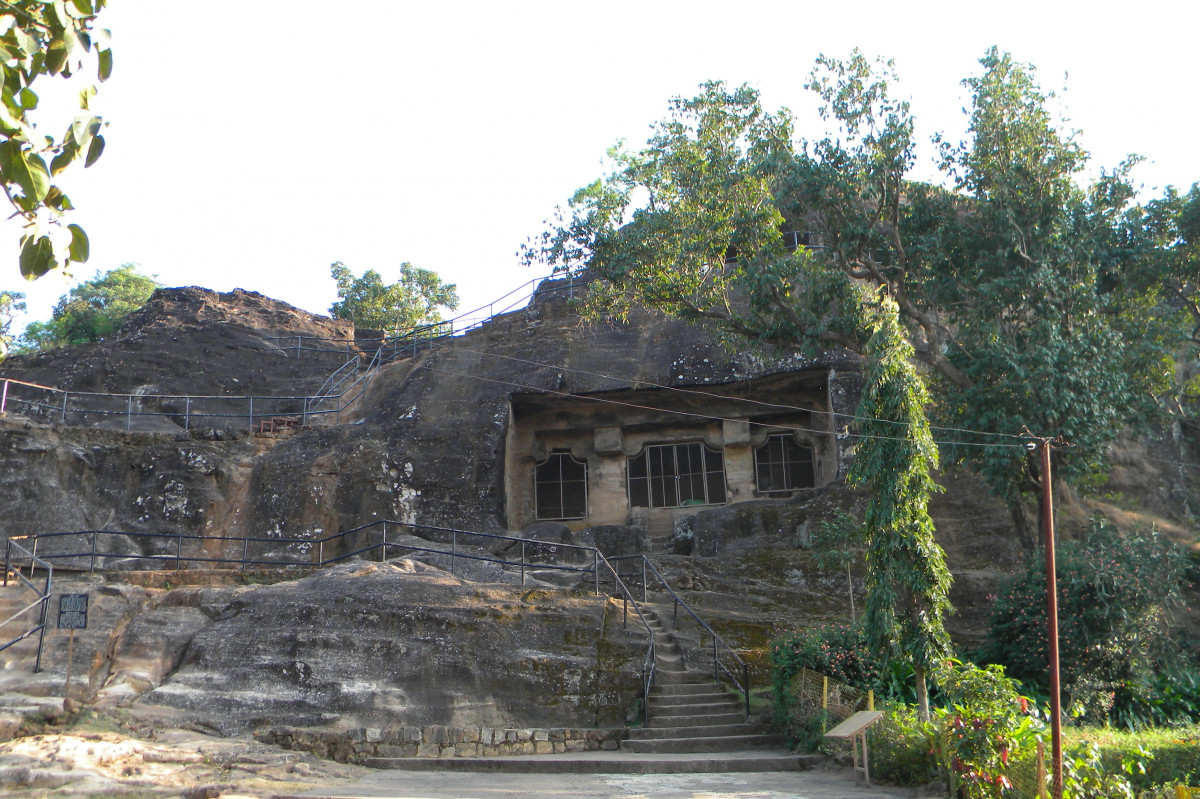 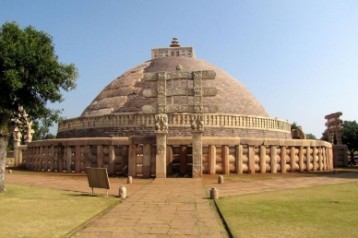 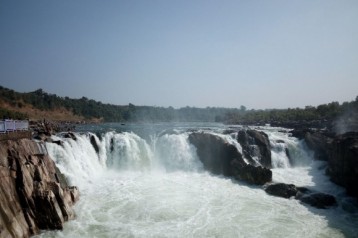 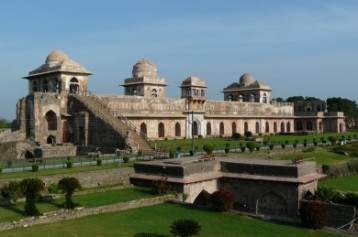 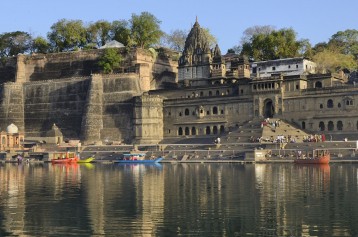