Let’s have a look at our month-wise segregation to help you decide on the best time.

Summer Season in Himachal: March - June
These four months let you explore the best of the destination and prove to be the best time for Himachal tour. You can step out whenever you like, only to find the best weather conditions. The sun shines bright and by dawn, the weather becomes slightly cooler. This mix of hot and cool will tempt you into staying out the entire day, eating out and exploring the new and old places of Himachal Pradesh.

With temperature ranges from 9 degree to 37 degree Celsius. However, because of high altitude and plenty of forests around, the weather is pleasant here than the mainland; making it perfect for sightseeing and adventure.

Besides that you can also attend some festivals, including Maha Shivratri in Mandi, the seven-day Nalwari Festival, and more.

Rainy Season in Himachal: July - September
The monsoon season in Himachal often makes it a little inconvenient to travel. You should be extra cautious while driving as the roads tend to be more slippery and must always carry an umbrella at all times. But is making this effort worth it? Yes! Monsoons add a heavenly touch to the hills, adding that tinge of excellence to the gorgeous hills of Himachal Pradesh.
Planning a visit during this season will definitely paint a memory in your mind that will last a lifetime.

Here comes the season of monsoon in the hills during the months of July to September. With temperature ranging in between 14 degree and 21 degree Celsius, the region experiences heavy downpour. Hence, it is advised to make a visit here during the early monsoon period.

However, one can enjoy the celebration of Minjar Festival, Phulaich and other festivals while on a tour this time.

Winter Season in Himachal October - February
The winter season, i.e. October to February months are considered as the best time to visit Himachal. Perfect for adventure enthusiasts and newlyweds alike, an excursion to the hill station can be enjoyed at the utmost.

Partake in festivals like: Lohri, International Himalayan Festival and more. 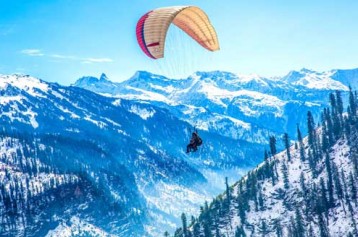 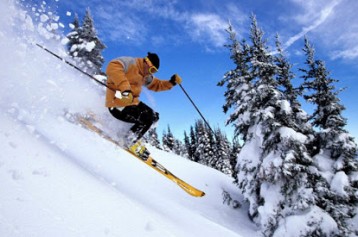 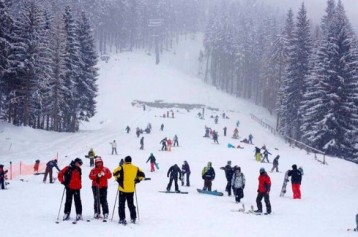 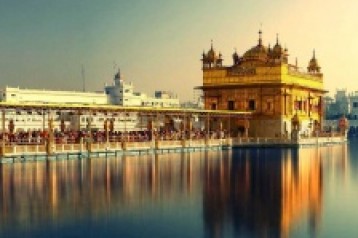 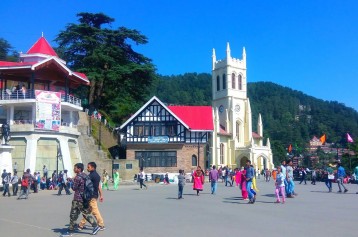 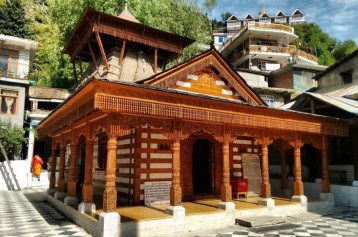 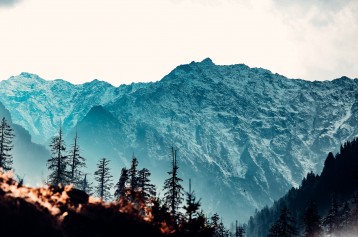 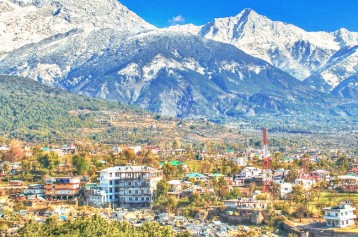 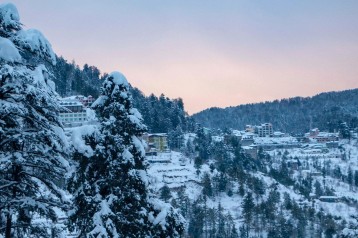 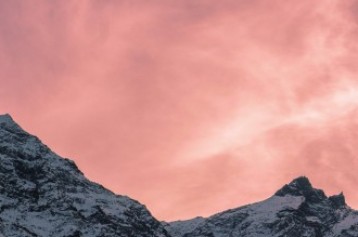 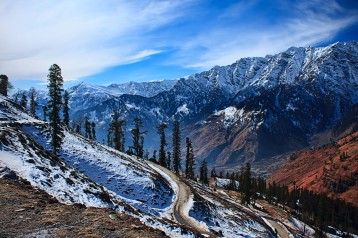 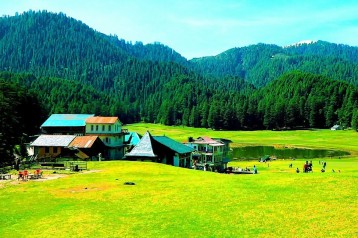 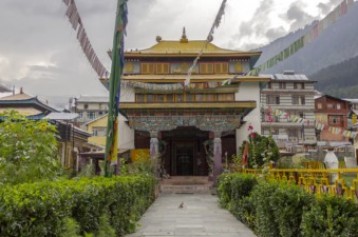 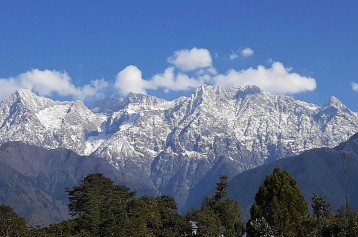 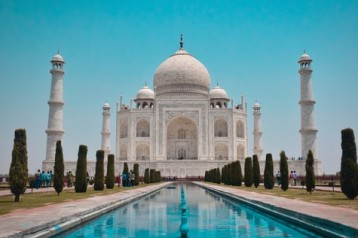 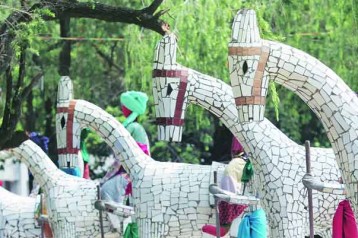 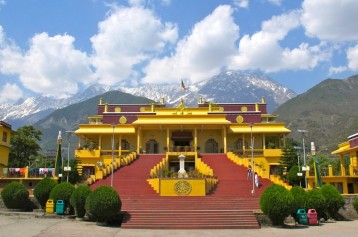 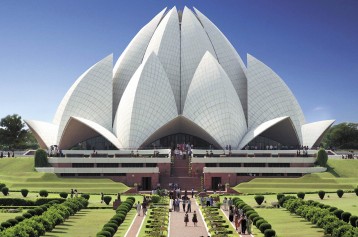 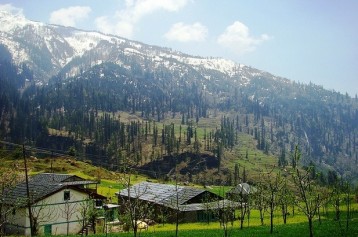