Gujarat: The Vibrant State of India

Gujarat is renowned for its beaches, temple towns and historic capitals. Wildlife sanctuaries, hill resorts and natural grandeur are gifts of Gujarat. Sculpture, handicrafts, arts, festivals also make the state rich. Gujarat is also among the most technologically advanced, housing the largest petrochemical complex in the country.

Why Gujarat is called as the most Vibrant State of India?
The colorful tribal villages of Kutch make a visit unforgettable. World's largest white desert, India's longest coastline, shore temples, the habitat of Asiatic lions, country’s first marine national park, ancient Buddhist caves, Harappan citadels more than 4,000 years old and handicrafts and handlooms trail and most importantly the world’s tallest statue located on the banks of River Narmada of Sardar Patel & Most Vibrant Tent city of Rann of Kutch and Princely city of Vadodara….Sounding like a tourist paradise? Gujarat has all the reasons on this earth to be on every traveler’s bucket list. Culture, heritage and nature blend together to form the western Indian, Gujarat, home of nature and history. The cultural abode of tourists, the strength of Gujarat lies in its diversity and fascinating way of life.

Aavo Padharo, words of welcome in the language of Gujarati because it is here that these words ring truly and the guest is 'God' and the people of Gujarat are gregariously friendly, inviting and will entice you to come again and again.

The state is an electric mixture of different cultures and traditions, showcasing the traditions of the real India. From heritage tourism in the form of the forts, step wells, mansions to the eco-tourism places like waterfalls, deserts, jungles, Gujarat is an enchanting center of India. Gujarat is as rich in attractions as it is in stirring symbolism.

Gujarat has always been a major center for the Jains and some of its most interesting locations are the Jain Temple centers at Palitana and Girnar Hills. Besides these Jain temples, the state’s major attractions include the only habitat of the Asiatic Lions in India (Gir Forests), a desert ride at the Wild Ass Sanctuary and the beautiful Indo-Saracenic Architecture of Ahmedabad

Where exactly Gujarat is Located on India’s Map?
Stretches out into the Arabian Sea, with a hint of the desert and with a coastline of 1666 kms long is Gujarat. Gujarat borders Pakistan to the north-west, the Arabian Sea to the south-west, Rajasthan to the north, Maharashtra to the south, Madhya Pradesh to the east; Gujarat is the seventh largest state of India by area.

What are the different regions of Gujarat?
Gujarat is divided into different regions based on geographical, cultural or historical criteria- an industrial corridor running from north to south, a peninsula known as the Saurashtra and Kutch, which is partly a desert and slightly a marshland. Gujarat's long coastline has lured many foreign invaders and seafarers through the ages for trade purpose. Arabs, Portuguese, Dutch as well as Parsis fleeing their native Iran, have left their mark on Gujarat's culture.

In more recent times, Gujarat is revered as the birthplace of Mahatma Gandhi, the 'Father of the Nation', who was born at Porbandar, in 1869.

Where does Sardar Patel Statue is Located?
Add to it is the world’s tallest statue of Sardar Patel on the banks of river Narmada in Vadodara the royal city of Gujarat, the tent city of Vadodara and White Rann are the most famous attractions amongst every traveler who is travelling to India. In addition to this the celebrations and cultural potpourri brought by various festivals, why one could not ask more from tours to Gujarat during this time!!! Gujarat conjures up so many vivid images and reality lives up to that.

From heritage to waterfalls to Ayurveda to adventure, Gujarat's vibrant outlook and cultural diversity attract millions of visitors throughout the year. With a beautiful blend of tradition and modern approach, Gujarat is a great escape for the holiday season.

Climate in Gujarat:
In Gujarat, a year can be roughly divided into the winter season (November to February), summer season (March to May), southwest monsoon season (June to September), and the intervening month of October.

Gujarat experiences an average rainfall of around 33 to152cms. The southern parts of the state receive average rainfall hovering between 76 and 152 cms, the Dangs district having the highest average of around 190 cms. In the northern parts of Gujarat, average rainfall ranges between 51 to 102 cms. The southern highlands of Saurashtra and the Gulf of Cambay receives about 63 cms of rainfall, while other parts of Saurashtra receive rainfall less than 63 cms. The semi-desert Kutch area in Gujarat experiences a very low average rainfall. Some areas in Ahmedabad, Mehsana, Banaskantha, Panchmahals, Surendranagar, Jamnagar and Kutch districts face chronic shortage of water because of inadequate rains. These factors account for the wide diversity in the climate of Gujarat.

Ahmedabad - the busiest city in Gujarat experiences a dry climate in the summer and winter months. Through the months of March to June, the weather remains hot. From November to February, the climate gets extremely dry, and the cold northerly winds results in a mild chill in January. The southwest monsoon ensures that the city experiences a humid climate from mid-June to mid-September. 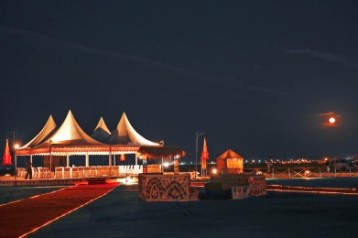 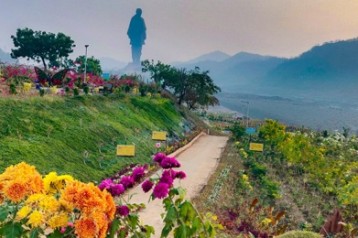 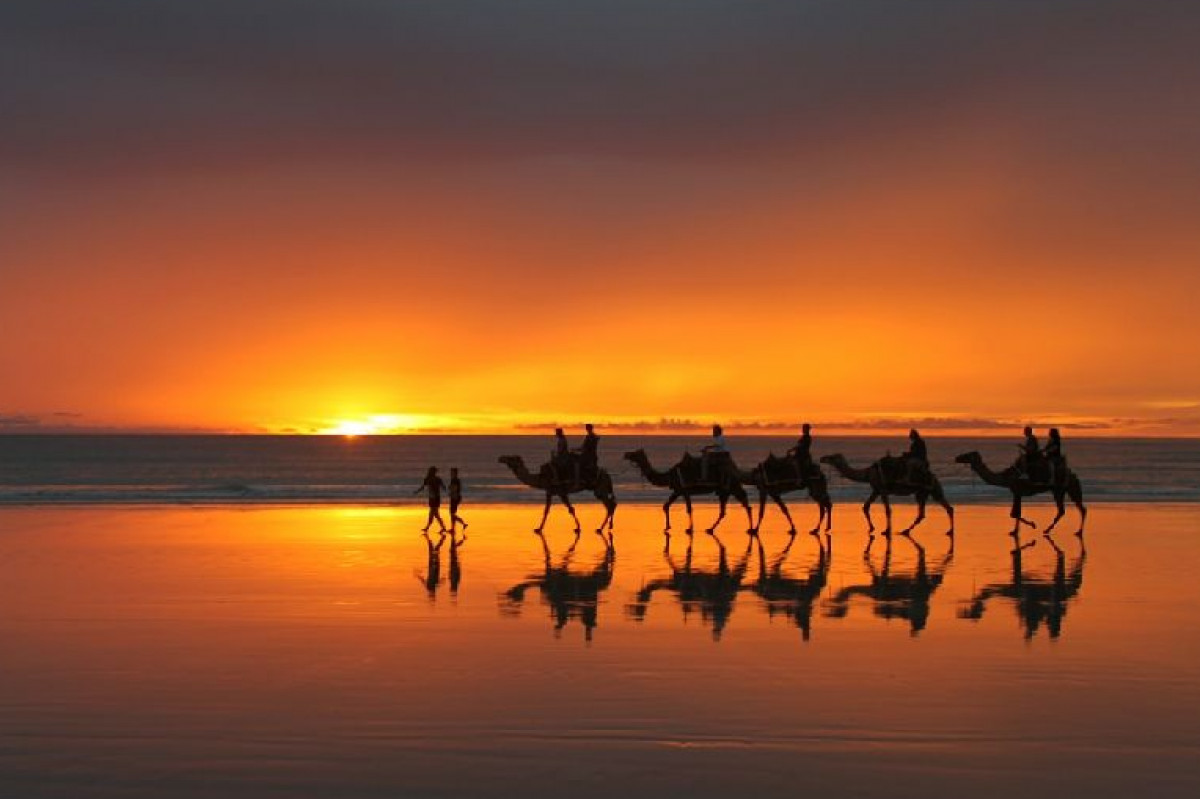 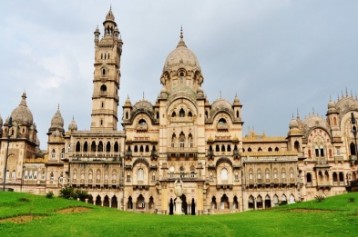 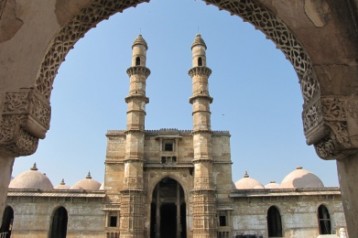 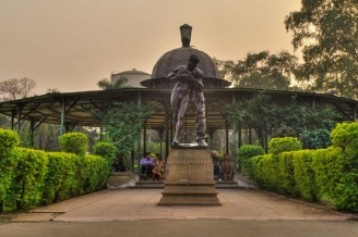