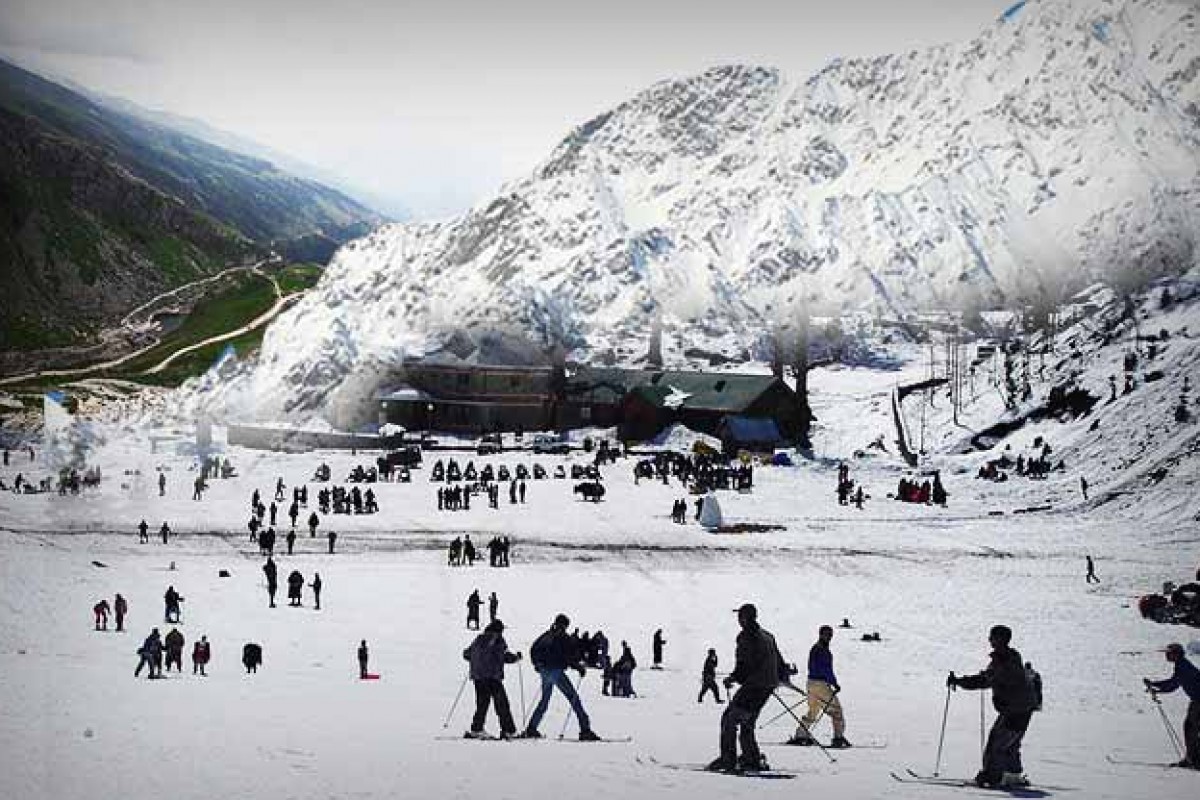 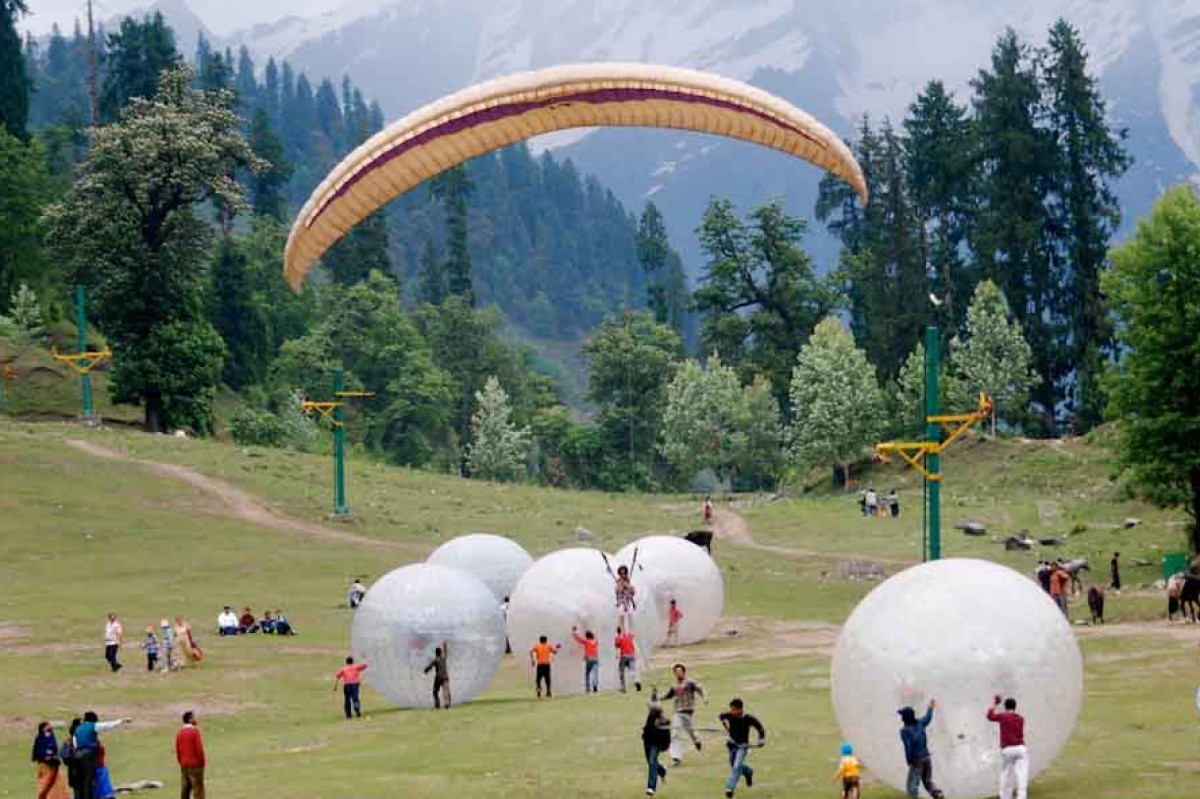 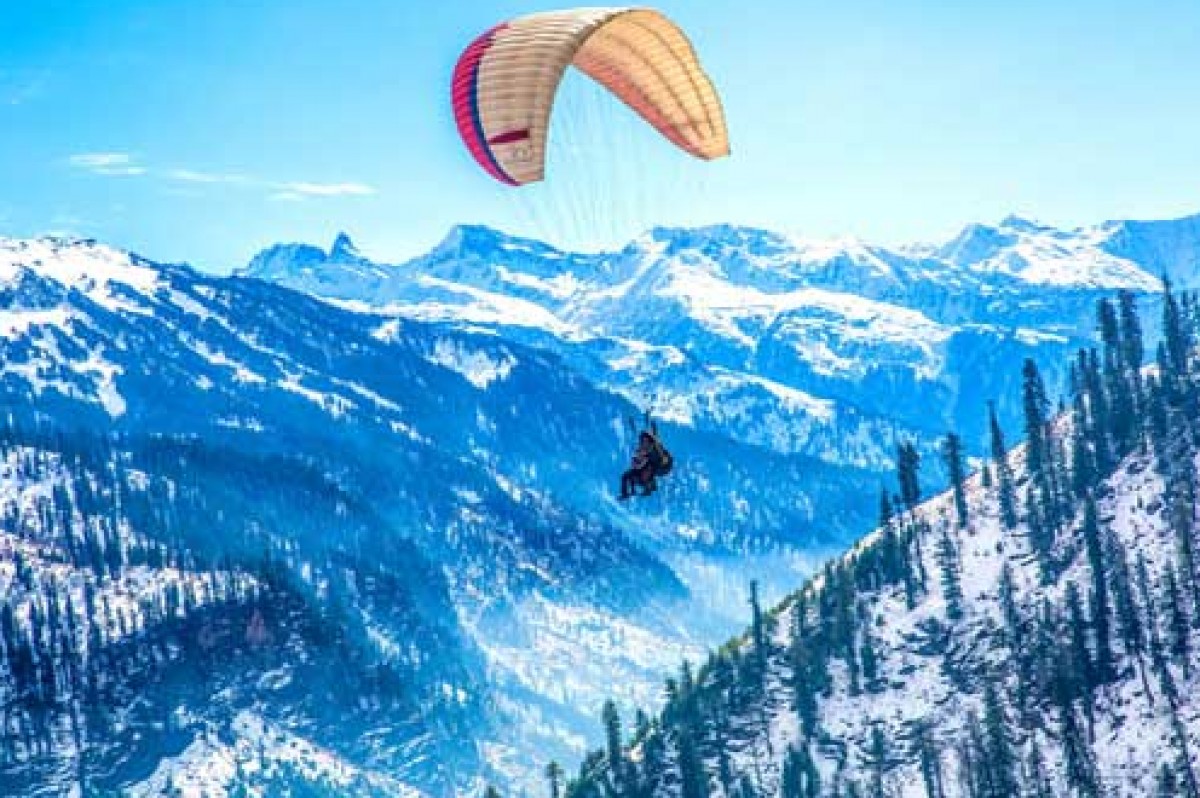 Delhi – Manali [approx 13hr/531km] – Chandigarh – Manali [approx 9hrs/293km]: Upon arrival at Delhi or Chandigarh railway station or airport our special vehicle will pick you up & proceed to Manali. Arrival at Manali check in to the hotel get fresh up have dinner. Overnight stay at Manali.

Later in the evening.

Manali – Naggar Castle – Manikaran – Manali: After breakfast a drive to Naggar Castle (Which was once the residence of Raja of Kullu is now popular for Shooting of National / International Movies due to its overwhelming sceneries) and Roerich Art Gallery (displays the art of famous Russian Painter Nikolai Konstantinovich Roerich which enchant the visitors by Fabulous Painting & Serene surroundings) followed by a hault nearby Tranquil Jana Fall.

Manali – Delhi [approx 13hr/539km] – Manali – Chandigarh [approx 9hrs/289km]: After breakfast check out from the hotel & proceed to Delhi or Chandigarh railway station or airport to board the train or flight for Hometown.

We are more than happy to help you, kindly call or email us and we will assist you with best of our services. 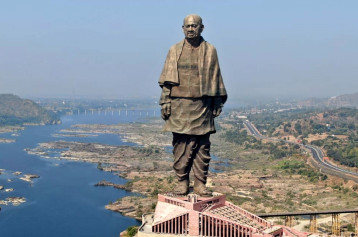 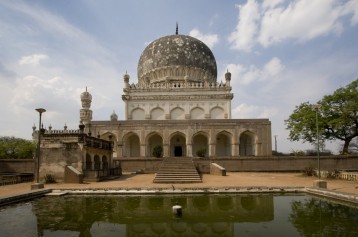 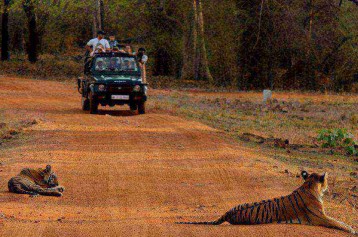 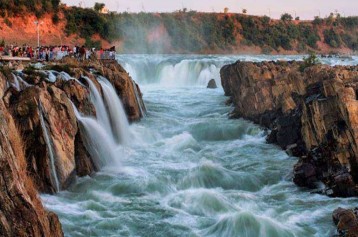 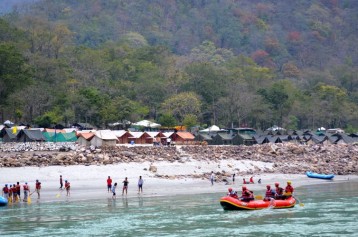 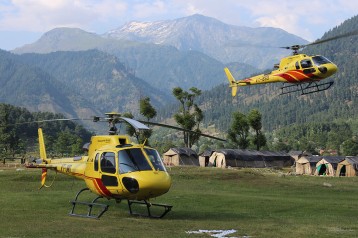